CAAA attended two international events in the summer of 2017: the World City Cup in Hsinchu City and the TCOC International Abacus & Mental Arithmetic Invitational Competition in New Taipei City, in late July and early August. Flyers for these events are available at this time.

CAAA would like to thank SuperMicro Computer for sponsoring us at this year's international events.

The 24th Annual Assessment Test was held in the various regions around on May 5-7, 2017. Award ceremonies were held in May and June, except for the Midwest Region, which will hold its ceremony at the beginning of the next school year.

Congratulations to our Advanced 10 Elite Scholar, Stephanie Chen, who improved on both her abacus and mental math scores from last year's test.

CAAA and World Journal (San Francisco) co-sponsored a flash mental math and mathematics competition at the World Journal Education Expo in Milpitas on April 1, 2017. Thank you to all of our volunteers and congratulations to the winners!

CAAA held its annual meeting on January 15, 2017 in Millbrae. Thank you to all who attended! 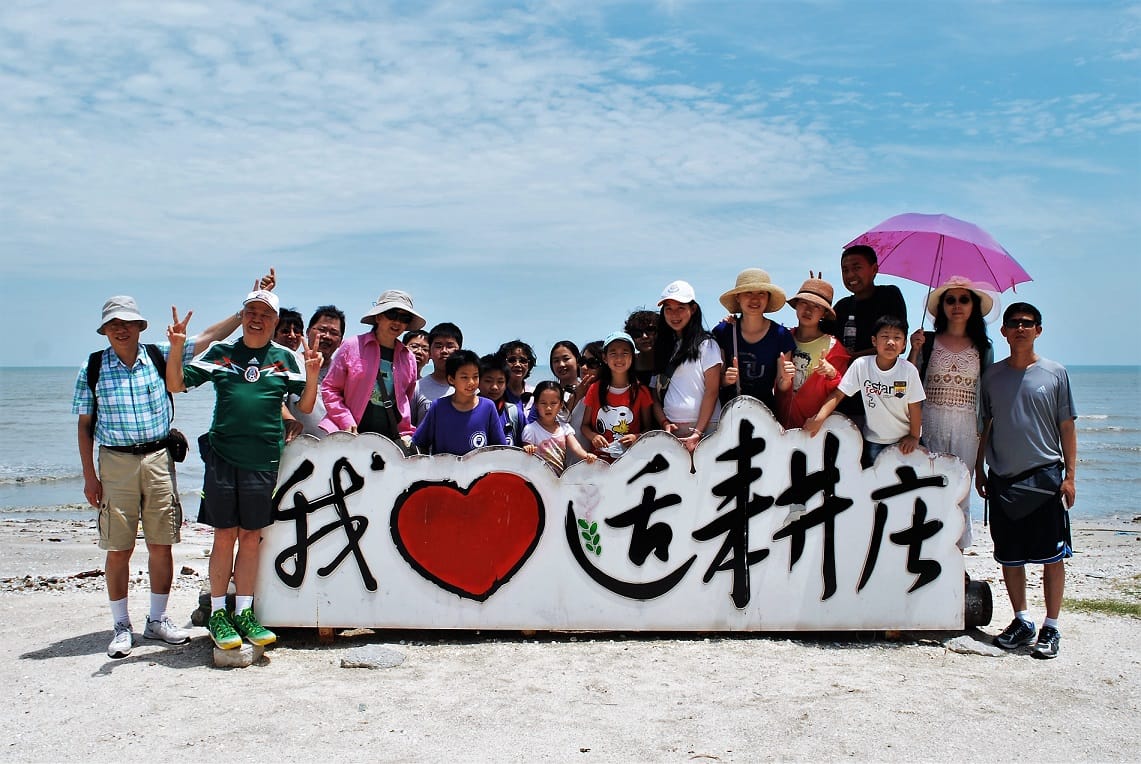 The 23rd Annual Assessment Test was held in the various regions in May 2016.

The 23rd Annual Assessment Test was held in the beginning of May in each chapter. Award Ceremonies were held in May and June.

Congratulations to CAAA's 2016 Advanced Level 10 Scholars: Stephanie Chen for both abacus and mental math, Bedelia Law for abacus, and Megan Luong for abacus! Photos from the Northern California award ceremony (courtesy of CAAA Volunteer John Lam) can be found at our Picasa site.

The 2nd Abacus Dictation & Flash Mental Math Competition was held with the Assessment Test in Northern California. Congratulations to the winners! More photos can be found at our Picasa site. 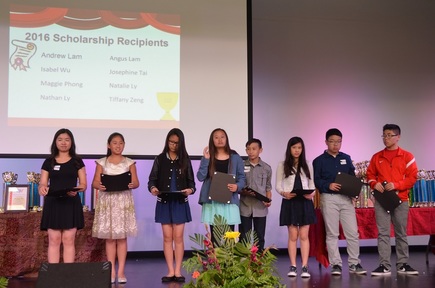 ﻿The Annual Meeting and second part of the Teachers' Training Seminar was held on January 17, 2016.

The Teachers' Training Seminar was held on January 17, 2016 at the Educational Park Branch Library. Congratulations and thank you to all who attended! The Annual Meeting was also held at this time.
For previous CAAA events, please visit our 2015 archive.