The competition was featured in local English and Chinese language newspapers!

The 22nd Annual Assessment Test and Awards Ceremonies took place in May 2015. 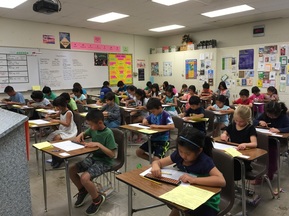 2015 Assessment Test in Thousand Oaks
Assessment tests took place in all regions in early May. For more information, please visit the Assessment Test page. Congratulations to all who passed, and thank you to all teachers and volunteers!

Congratulations to CAAA Scholarship winners for 2015!

CAAA and World Journal SF co-sponsored the 2015 1st Abacus Dictation and Flash Mental Math Competition at the World Journal Education Expo in Santa Clara, California on March 21st. CAAA would like to thank all participants and volunteers for making the competition a success, and congratulate all the winners! 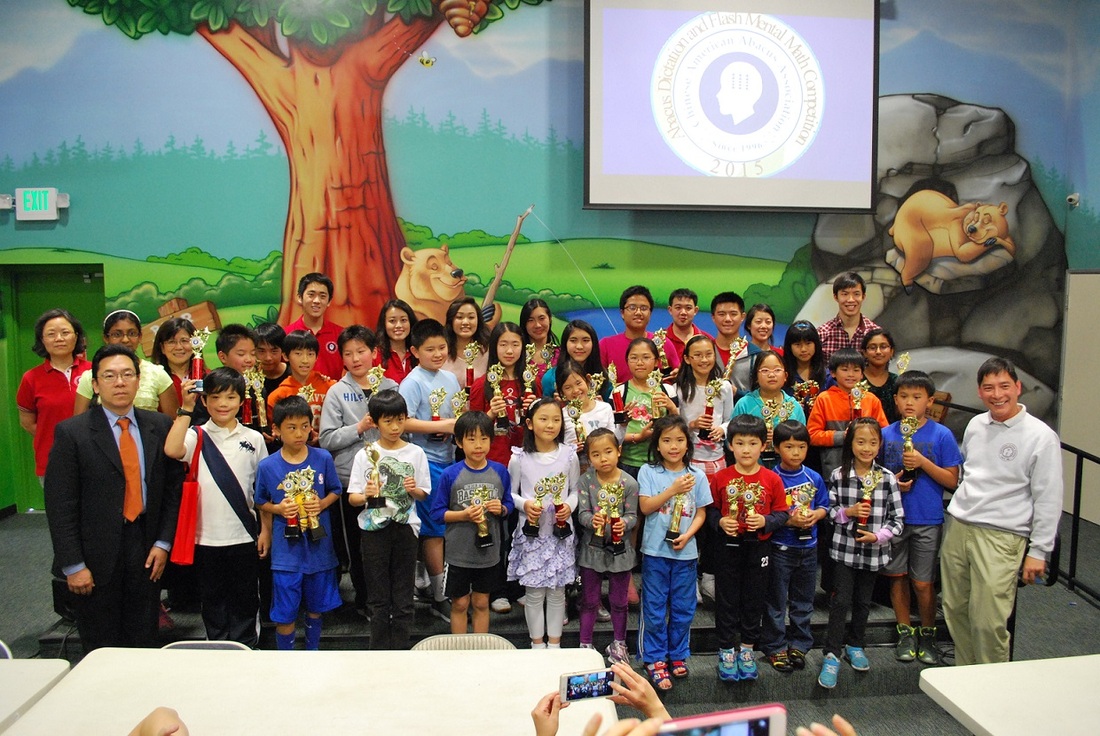 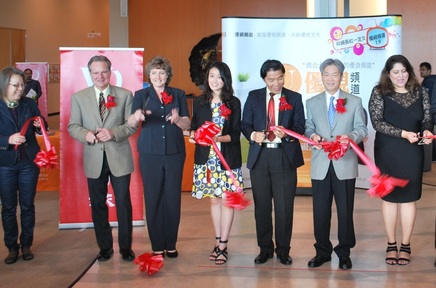 Above: Most of the competition winners with CAAA advisors, teachers, and representatives from World Journal.

More pictures can be found at CAAA's Picasa site!

CAAA teachers, students, and volunteers hosted a table at the Chinese History & Culture Project's Lunar New Year Celebration at Kelley Park in San Jose on March 15. CAAA students did a demo at the event, while teachers and volunteers taught about the history of the abacus and helped make mini-abacuses. Pictures from the event can be found at CAAA's Picasa site!

CAAA held a drawing and writing contest for students of CAAA member teachers leading up to the event. These contests closed on January 20th. Further information can be found on the 2015 World City Cup Contests page.

CAAA held its annual meeting on January 18, 2015. CAAA appreciates all teachers and advisors for attending, and thanks everyone for their input during this meeting.

The 2014 Teachers' Training Workshop was held on August 31, 2014. CAAA would like to thank all advisors, speakers, and teachers for attending.

A team of CAAA students participated in the WAAMA Mental Math Competition in Beijing on July 20-22, and at the World City Cup in Okinawa, Japan on July 26-30!
For previous CAAA events, please visit our 2013-14 archive.